During a visual inspection of a quay wall, indications were found that microbiologically influenced corrosion (MIC) could be involved in very local but strong attack. In addition to the holes in the wall, corrosion products were found, consisting of several brown / black layers that could be easily removed from the surface. Among these corrosion products, the steel was strikingly shiny. Based on these findings, it was decided to use a combination of microbiological research (MPN, q-PCR), corrosion damage research (material cross-sections, SEM-EDX) and potential measurements to determine the cause of this damage pattern.

The potential measurements and the microscopic examination showed that stray current corrosion did not play a role in this case. The microbiological investigation confirmed the presence and activity of various corrosion-relevant bacteria and the damage investigation further revealed that these organisms have caused rapid local corrosion, resulting in a regular pattern of holes of different diameter in the quay wall. advised on a strategy that can prevent and counter MIC damage to quay walls. An important component in this is a reliable corrosion monitoring system. 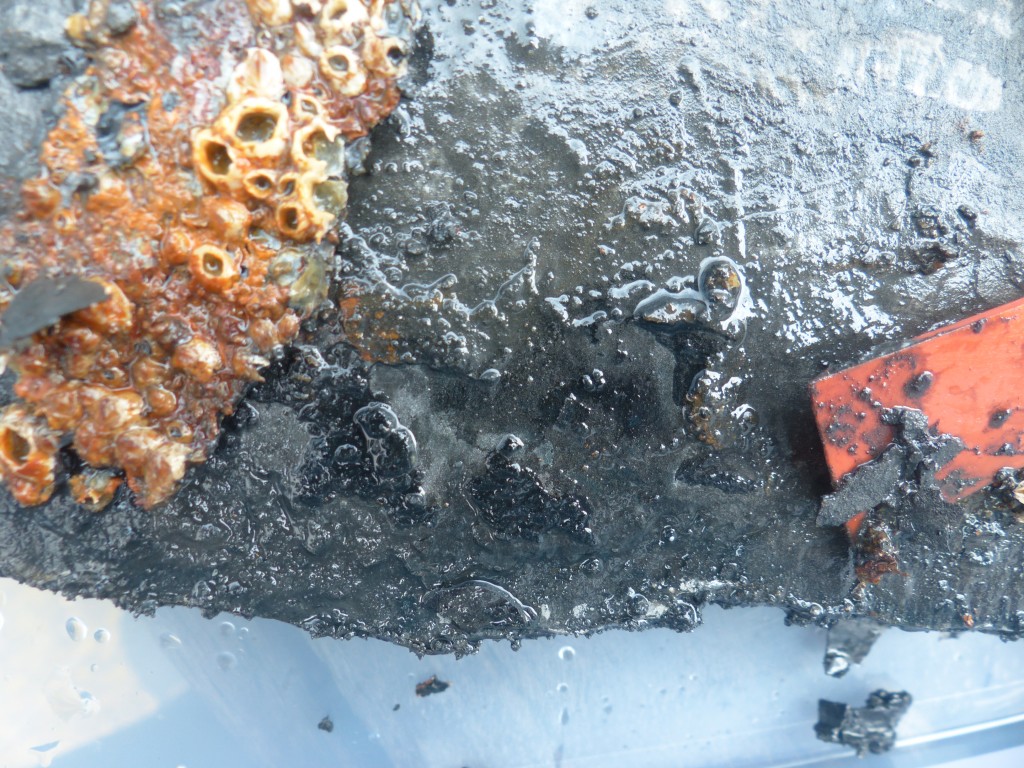 Based on the research results, advice has been given for a strategy that can prevent and counter MIC damage to quay walls. An important component in this is a reliable corrosion monitoring system.

Port company in the Northern Netherlands.

Investigation of a MIC damage case in a sea / brackish water port in the Netherlands. The quay wall consisted of an old section without and a new section with sacrificial anodes. The purpose of the investigation was to find out the cause of the damage to the sheet pile wall in the old part.

For this an extensive analysis package was carried out on the sheet pile:

Such an approach will allow a diagnosis to conclude whether MIC is the cause of the observed damage. Followed by recommendations to mitigate the problem.

After inspection of the quay wall, potential and wall thickness measurements were carried out. In addition, samples of corrosion products were taken for microbial analysis and microbial related damage analysis (SEM-EDX and volatile sulfide determination).

The potential was not low enough along the older part of the sheet pile. Which resulted in severe corrosion damage and large perforations, while the new part was adequately protected by the sacrificial anodes.

All this leads to the conclusion that MIC plays a role in the observed damage of the quay wall structure and that the part where anodes are installed is protected from microbial activity if the potential is below -0.9 V vs sat Ag / AgCl. 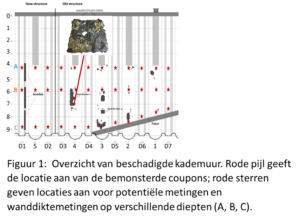